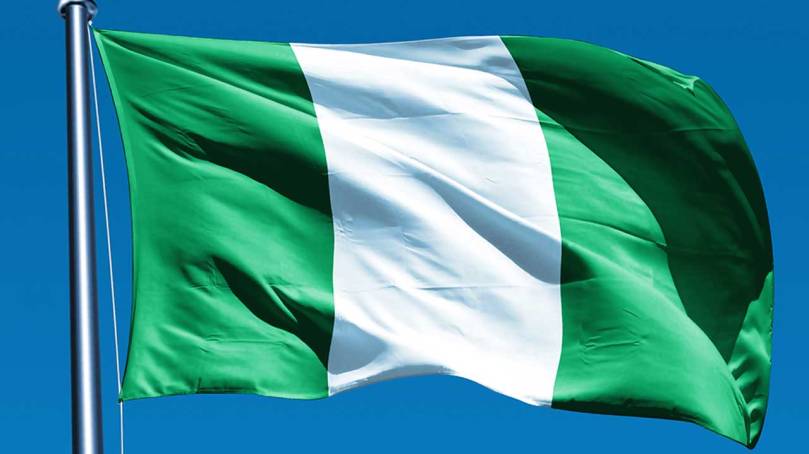 The German Karl Marx squarely nailed it when he theorized that the economy is the heartbeat of every nation. To drive down his point forcefully, he makes the economy analogous to the substructure of an edifice, which, as it were, bears the superstructure. Marx actually did call the economy substructure; it was too indispensible for him. The members of the superstructure, including religion, law, politics, etc., stand on the economy. If this is the case, and it is surely so, no meaningful engagement with any nation will overlook the theme of economy.

Nigeria’s economy has been on the red for a long time now. And this is despite her breathtaking endowment in human and natural resources. There are no jobs for the teeming youth population, the Naira-Dollar exchange rate is alarming, the pump price of petrol is too embarrassing for the current leadership of OPEC that she is, the rate of job loss is scary, and the import-export ratio is negative. To sum it all up, ailing is the word; all tales of Nigeria’s economy say it is an ailing one. And when people or things ail, we heal them; when problems crop up, we fix them. There has to be a way out. 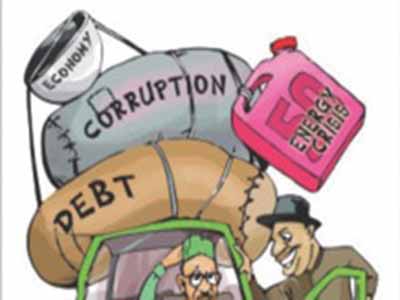 What is the way forward? The simplest answer is diversification. The past many years have been much ado about diversification; successive Nigerian governments keep chorusing it. This way forward is simple because the first piece of advice one would readily give to a country that greases its economic wheel solely with oil, which has proven to be unreliable lately, is DIVERSIFY! The simplicity of this piece of advice also leans against the backdrop that Nigeria’s got enormous potentials in the areas of agriculture and solid mineral mining.

Why has meaningful diversification not happened? Simple: lip-service. Nigeria says she wants to diversify but does little or nothing to make it happen. Diversification is not a chance event, it is deliberate, it is purposive, and it calls for some concerted efforts. Diversification stems from the root word divert, and to divert is not just an action but one that entails the towing of a new direction, different from the status quo. These are indications of diversion to agriculture, for instance: the budget should reflect “agrocentricity,” a corporation that is larger than NNPC should be onboard, faculties of agriculture in all Nigerian universities should be tasked to revolutionary researches, senate committee on agriculture should be constituted, farmers should already start feeling the fresh air, the Land Use Act should be amended to reflect preference for agricultural usage. This can’t be exhaustive, but I’m insistent that meaningful diversification is more action-oriented than oratorical.

Secondly, it is high time the Nigerian-state got back to business. And this U-turn, if taken seriously, will be laughable at first. But everything good will follow soonest. The reason for its “laughability” leans against the backdrop that a certain Nigerian administration decided in favour of privatization, wherein practically almost every state-owned corporation was sold. How sincere can a marketing arrangement where the seller is also the buyer be? Yes, the men who sold in Nigeria’s name did the buying in their individual names. And so the likes of NITEL, Nigerian Airways, NICON, and tens of state-owned corporations vanished into thin air; they recently added NEPA. And the rationale behind this privatization exercise is embarrassing; they said government was a bad manager, and that private hands will do better at their management. What followed? Massive retrenchment of workers, underutilization of capacity; where is NITEL? In this regard, Nigeria must not only diversify but also play the mixed economy that she claims be, where both state and private hands jointly play in the field of producing goods, employing labour, and serving the citizenry. This is possible. How? Ask NIPOST that has long remained in the business of courier amidst competition with DHL, FedEx, etc. Ask NNPC that recently decided to get into the field of play with private oil players.

Nigeria must educate her citizenry differently. It is of utmost importance to sound this alarm bell: schooling is not education. This alarm bell is being sounded against the backdrop that education is identified with schooling in the Nigerian clime. And how is Nigeria paying for this error. Simple: thousand of unemployable graduates being churned out of her institutions of higher learning yearly. The goal of education is to see to a relatively permanent change in the behaviour, attitude, character, and preferences of a person through exposure to certain experiences. Education also goals to endow the learner with the requisite skills and capacity with which to function effectively as a member of the larger group, with a view to contributing their quota to both the maintenance and progress of society. School only comes in handy to see to the realization of these goals of education; school is not education. Truth be told, most Nigerian schools, especially the ones owned and managed by the state, are schools improperly called. Nigeria must do something about this – urgently! In countries where schools considerably deliver on educational ideals, the economy is run on the wheel of ideas and thorough researches from the ivory towers. 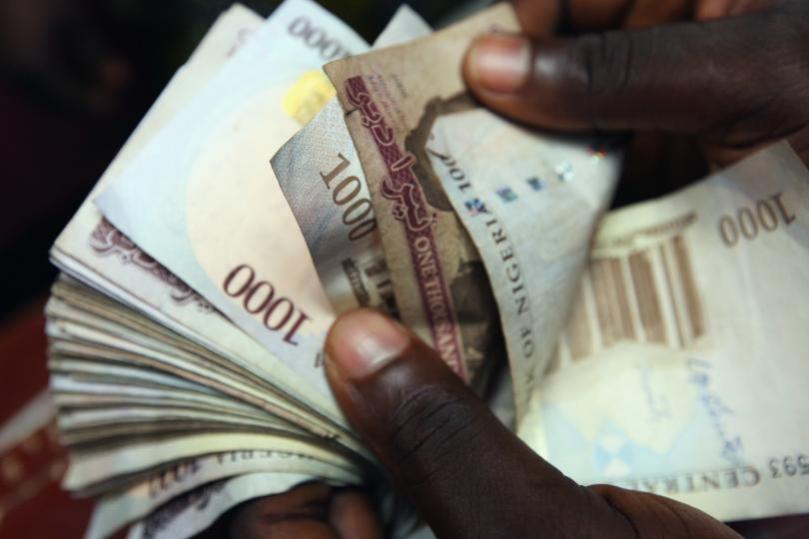 In conclusion, Nigeria must go back to the word economy. That word is of Greek origin, oikos and nomos; while oikos is household, nomos is management. In its etymological light, economy connotes household management. And that word was employed by Aristotle in his Economy to discuss the economic activities of the household. The point here is simple: Nigeria should always bear in mind that the macro-economy is an aggregation of the many micro-economies, especially as run by the family units. This understanding is important because formidable micro-economies will see to a formidable macro-economy, and this is no magic. A properly educated family, for instance, is an asset to the state, while the reverse is a liability. How? The educated family is gainfully employed, pays taxes, invests in infrastructure, stays healthy… The poorly or uneducated family is unemployed and cries out for all forms of aids.