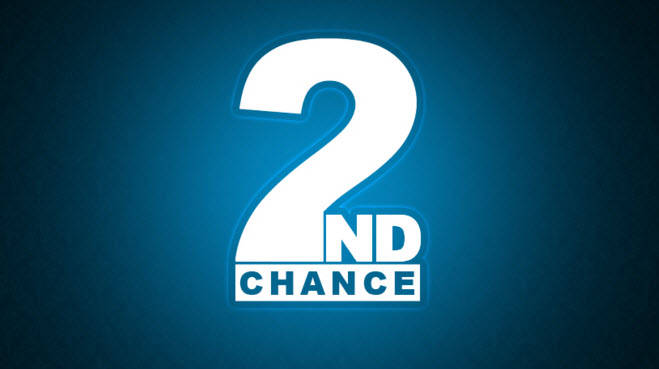 Bill Gates, the richest human being on the planet, once said, “Life is unfair. Get used to it.” Yes, this is true, and even much truer. Life can as well be nasty, messy and brutish. What do we say about being born deformed, for instance, and why do bad things happen to good people? Why on earth would a strong lion go hungry on a day that lazy baboons are feasting to their souls’ content and even going home with takeaway? To say the least, it just doesn’t make sense; not even one bit of sense. To these and many other questions bothering on the unfairness of life is one simple answer: grace.

Grace means unmerited favour; it gives sense to that which doesn’t make sense. The reality of grace also accounts for why some people get things on a platter of gold, things that some others can only get by the might of their arms and the sweat of their brow. In one word, grace confers an unfair advantage – to whomever it chooses! Else, why would Nigeria be so endowed with natural resources with the likes of England having so little? Of the many virgins in Israel – the average Israelite was a virgin – why was the Angel Gabriel sent to Mary in particular and not another? Even the measure of grace she got is enviable, “Full of grace” or “Most highly favoured of God.”

There is a peculiar form of grace that is of particular concern here, one that my friend John Bosco chose to call the grace of second chance. And this comes into play when those things that naturally happen once get to happen again for some people, affording them, as it were, the chance to act differently for the better or to correct an already-made mistake. Put differently, the grace of second chance avails one the opportunity to rewrite the record. For instance, first impression is supposed to be made once; some people get a “second chance” to correct whatever bad first impression they had made, or even to confirm the good first impression they had made. Why this is a big deal is because most people don’t get to be availed this grace; they just get tagged or branded this or that based on the first impression already made – and they live and die with it. Another example: having spent his entire life in sin, the thief who hung by Jesus on the cross got a second chance to make heaven, and he did make it – in one day!

The problem with second chance is that it is very unreliable. And its unreliability rests on the very nature of grace, whose recipient is whomever it wills. This implies that it may never come to “Mr. A” and may always be available to “Mr. B.” Else, how come a particular thief is never caught until he repents and possibly becomes a pastor, and the one that went stealing just once in all his life got shot dead; how come a particular commercial sex worker of 10 years or more experience is without an STD, turned a new leave and got herself good man for a husband, and a virgin in the neighbourhood got pregnant on the very first outing and remains a single mother ever after; how come a man and his wife remarried after their divorce, and the other man and his wife got a second divorce in their respective new marriages; how come a man gets a second chance to rebuild his business after a colossal failure, and the other man got a perpetual date with poverty?

The way forward: ignore second chance; live as if it doesn’t exist. Come to think of it, is it any wise to bank on something that is unreliable? It is like taking a gamble on something, which opens one to the chance of winning or losing. No doubt we are wont to hoping for the win-case scenario, but what if what repeatedly comes knocking at our door is losing?

By extension, I advocate that we throw in our very best to anything we have to do every single time we have to do it. We should do this in the hope that, one the one hand, we would have little or no need for second chance, and, on the other hand, if we do have need for the grace of second chance and it doesn’t show up to our rescue, we can strike our breast and confidently say, “We did our best.” For instance, whenever we have to make a first impression, we should so make it as if that first impression were our last impression; we should put in our all to it. If we did put in our best, we would most likely make a great first impression. If it turns out a bad first impression, then one of two things would happen: the unreliable second chance comes to our rescue or we simply content ourselves with the fact that we gave it our best shot.