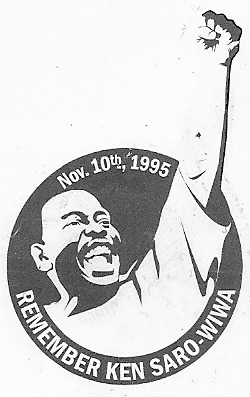 On November 8, 1995, Abacha’s ruling Provisional Council confirmed the October 31 – same year – death sentence passed on Ken Saro-Wiwa. 3 days later he (Ken) and 8 other Ogoni activists were hanged in Port Harcourt. Any good student of Nigerian history knows that that raised a lot of dust within and outside Nigeria, including the suspension of Nigeria from Commonwealth.

Here’s what many people don’t know about that episode, and was reported by Ken Jr., his son. Saro-Wiwa actually believed the sentence would not be carried out; he reposed confidence in his public image for which he thought he was big enough for nothing to happen to him; he felt untouchable for being Abacha’s friend. In all, he thought they were at most trying to intimidate his supporters and afterwards leave him alone.

But he was wrong. And he paid for it with his very own life. We can already infer that he would’ve acted differently, he would’ve threaded more cautiously, he would’ve deployed more tact in the execution of his Ogoni emancipation project had he not leaned against the backdrop of those faulty and costly assumptions.

Now, here’s the catch: “presumption is a vice.” Of course, we’re only permitted to play the presumption game when we must’ve exhausted all genuine sources of knowledge, but yet be very open to the shell it could fire at us if we happen to be wrong. For me, whenever I presume I prepare to be more wrong than possibly right. You know why? People’s intentions and motives flow like a river; they change. In the Saro-Wiwa instance, he didn’t know he wasn’t dealing with the same Abacha anymore since his Niger delta human rights activism was the biggest threat to Abacha’s oil business at the time. And he paid for it.

One last word: watch it with presumption. 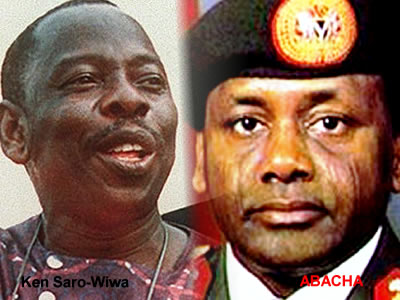